iPhone users loyal to the platform know that the September launch events also bring over new wearable gadgets that work with the iPhone. It’s usually new Apple Watch generations that are unveiled during the event, and this year is no different. The iPhone 14 event brought us Apple’s Apple Watch Series 8, the new Apple Watch flagship. On top of that, Apple introduced the second-gen Apple Watch SE 2, updating the hardware of its more affordable smartwatch.

The 41mm and 45mm Apple Watch Series 8 models will replace the Series 7 that came last year. They’re identical to last year’s models, featuring the same generous displays that extend from edge to edge.

The new Apple Watch Series 8 models also run on a similar System-in-Package (SiP) platform. Apple calls it the S8 chip, but it’ll be nearly identical to last year’s S7. That will ensure top performance for the wearable. 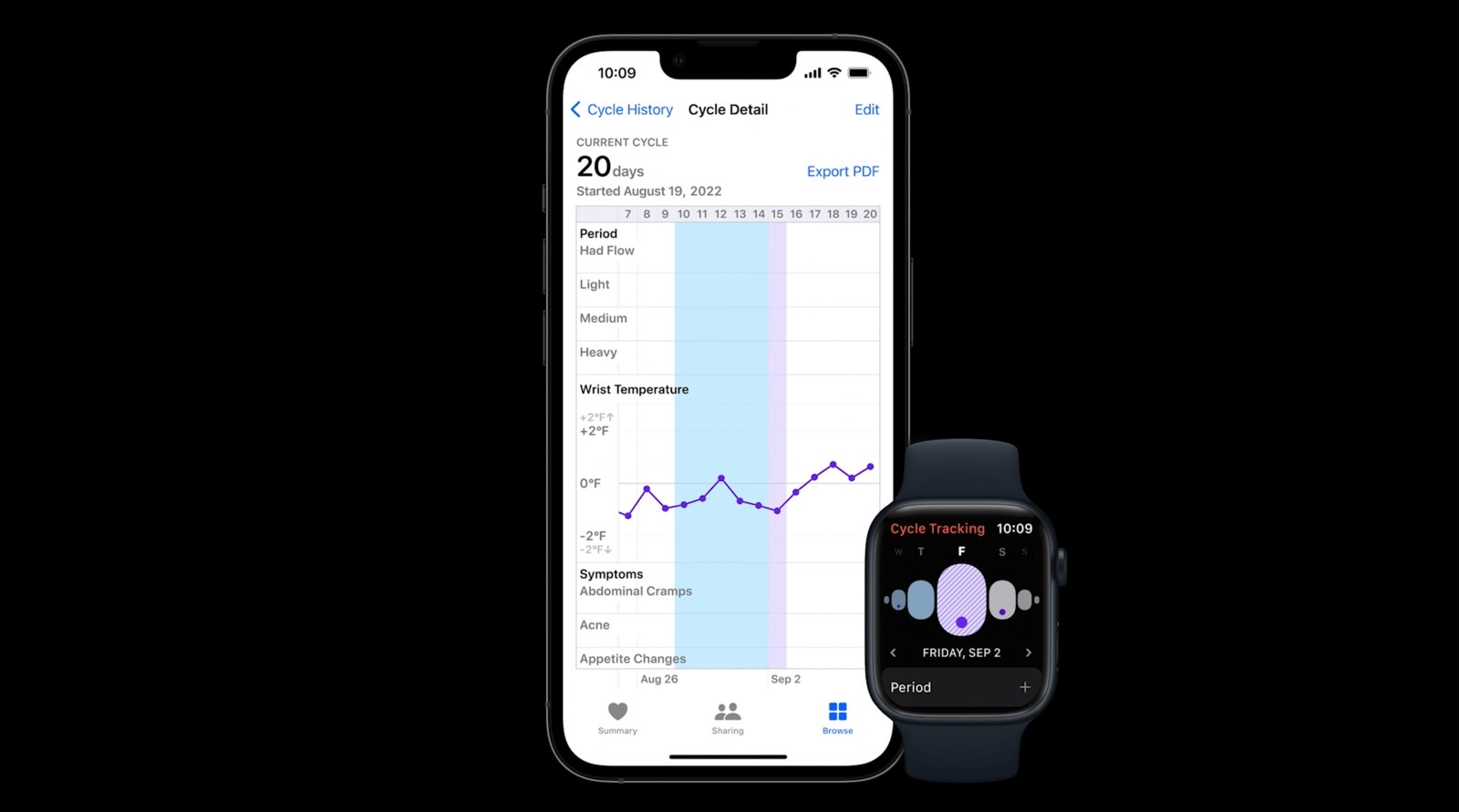 You also get GPS-only and Cellular versions and an assortment of case colors, materials, and bands.

What has changed concerns the sensors department? Apple isn’t ready to bring blood sugar monitoring and blood pressure readings to the wrist. But the Apple Watch Series 8 will feature a new body temperature sensor, a first for the Apple Watch. 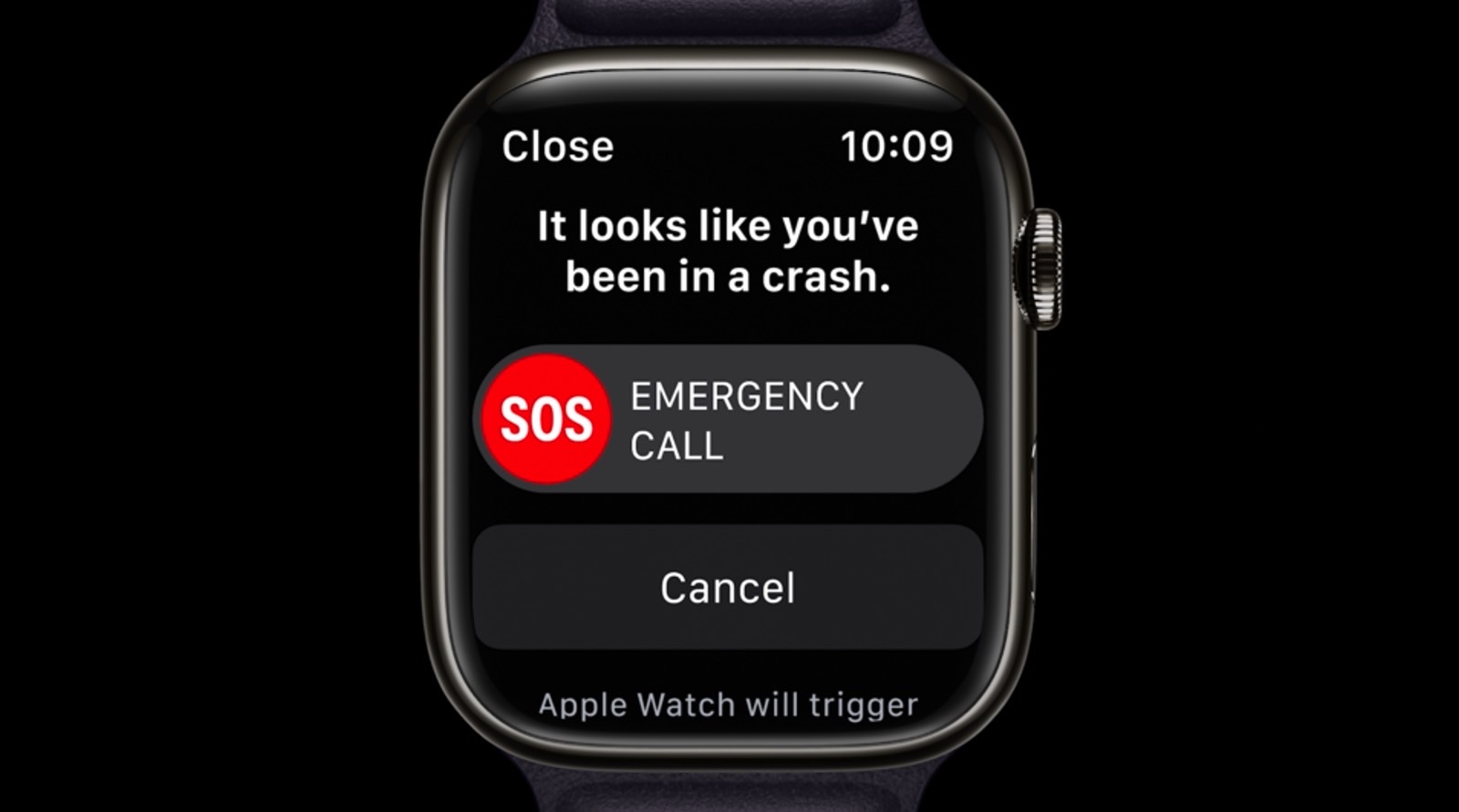 The temperature sensor joins the previous sensors that Apple built into the Watch. The Apple Watch Series 8 will still feature sensors for the heart rate and blood oxygen. You can also use the device to take EKGs on the go.

A new Low Power Mode will let users extend battery life for up to 36 hours. Cellular models will get international roaming support.

Apple Watch Series 8 will be available for preorder on Friday, September 9th, alongside the iPhone 14 models. The wearable will have the same release date as the handset, September 16th.

The prices will remain unchanged. The 41mm Apple Watch Series 8 starts at $399, and the cheapest 45mm model will retail for $429. Add $100 on top of these prices for cellular connectivity. And obviously, prices change depending on your mix-and-match of cases and bands.

The Apple Watch SE mid-ranger is finally getting a much-needed upgrade. That means the wearable will get a processor bump all the way to the S8 SiP, the same chip that powers the Apple Watch Series 8.

Like its predecessor, the new Apple Watch SE will not get all of Apple’s health sensors. There’s no support for EKG, blood oxygen, or temperature readings on this one.

Still, the new Apple Watch SE is a great choice starting at $279 (40mm) and $309 (44mm). Like the Series 8, the new SE goes on sale online on Friday, hitting stores a week later. It also comes in Cellular variants, and they’ll cost an extra $50 each.

Spotify Wrapped 2022 now available, here’s how to find your mix

Congress takes motion on management, risk of rail strike, and…

For ‘how to’ on transfer portal, ASU’s Dillingham can look to past 2…