Stablecoin issuer Circle, a peer-to-peer payments technology company behind the popular USDC stablecoin, was quick to clarify that its decision to abolish its plans of going public has nothing to do with the collapse on Sam Bankman-Fried’s FTX cryptocurrency exchange.

A spokesperson for the firm made the statement shortly after Co-founder and CEO Jeremy Allaire revealed they failed to promptly complete all the requirements and qualifications set by the U.S. Securities and Exchange Commission (SEC) for their public listing.

Some tried to tie this development with the spectacular collapse of the crypto exchange that was once valued at $32 billion after companies such as crypto lender BlockFi suffered bankruptcy shortly after the fallout of the FTX drama.

In addressing this particular matter, Allaire said Circle managed to be profitable during the third quarter of the current year, making $274 million in revenue and holding $400 million in unrestricted cash. The CEO was adamant in saying they are “in the best financial position” they’ve ever been.

On Monday, Allaire used his Twitter account to deliver the news about the stoppage of a particular transaction that would have helped to accomplish the stablecoin issuer’s plan of going public via a merger with Concord Acquisition Corp.

“This morning, we announced the termination of our proposed deSPAC transaction. While disappointing that we did not complete SEC qualification in time, we remain focused on building a long-term public company,” said the stablecoin issuer CEO on his social media post. 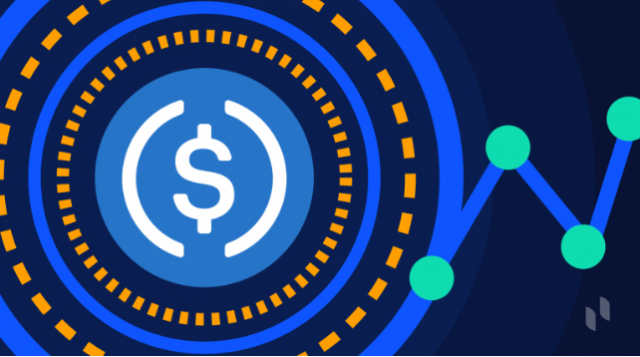 As to a possible initial public offering (IPO) in the future, a company spokesperson said that as of this time, they have no definitive time to complete the procedure. The Circle information officer, however, said they will continue to work to be ready going public “as soon as practicable.”

Sporting an overall valuation of$4.5 billion with its initial agreement, the stablecoin issuer first announced its desire to go public in July 2021. Just last February 2022, the firm updated its market cap figures to a stunning $9 billion.

1/ Some big @circle news. This morning, we announced the termination of our proposed deSPAC transaction. While disappointing that we did not complete SEC qualification in time, we remain focused on building a long-term public company. https://t.co/R0XYfCFD54

The Latest SPAC Deal To Fail

According to a report by Bloomberg, as of August this year, over 40 special purpose acquisition company (SPAC) deals ended up being cancelled.

Before this setback involving the stablecon issuer Circle and Concord, there have been other merger and acquisition deals that failed, some of which due to mutual decisions made by the involved parties.

One example is the $1.25 billion merger deal between 10x Capital Venture Acquisition Corp and crypto mining company Prime Blockchain. Both sides claimed the termination was a mutual one.